Extending the church in Kachere

Hope Baptist Church in Kachere is the first church that we planted here in Malawi, back in 2010. I remember even now, we started with a handful of people that left a perverted church, seeking to please the Lord despite the ridicule from other people. In Malawi, a church without a building is no church at all, at least that’s how the culture is, but these 2 families decided to stay pure and faithful to God. They prayed for someone to help and I, at that time, was praying for a village to start a church. Looking back now, I prayed for them and they prayed for me!

In the beginning we met at someone’s house, outside, under a shade tree. After a couple of months we grew to maybe 20-25 people, and we needed some sort of a building. A nice bamboo shack was erected soon and we met there for a while, praising the Lord every Sunday! 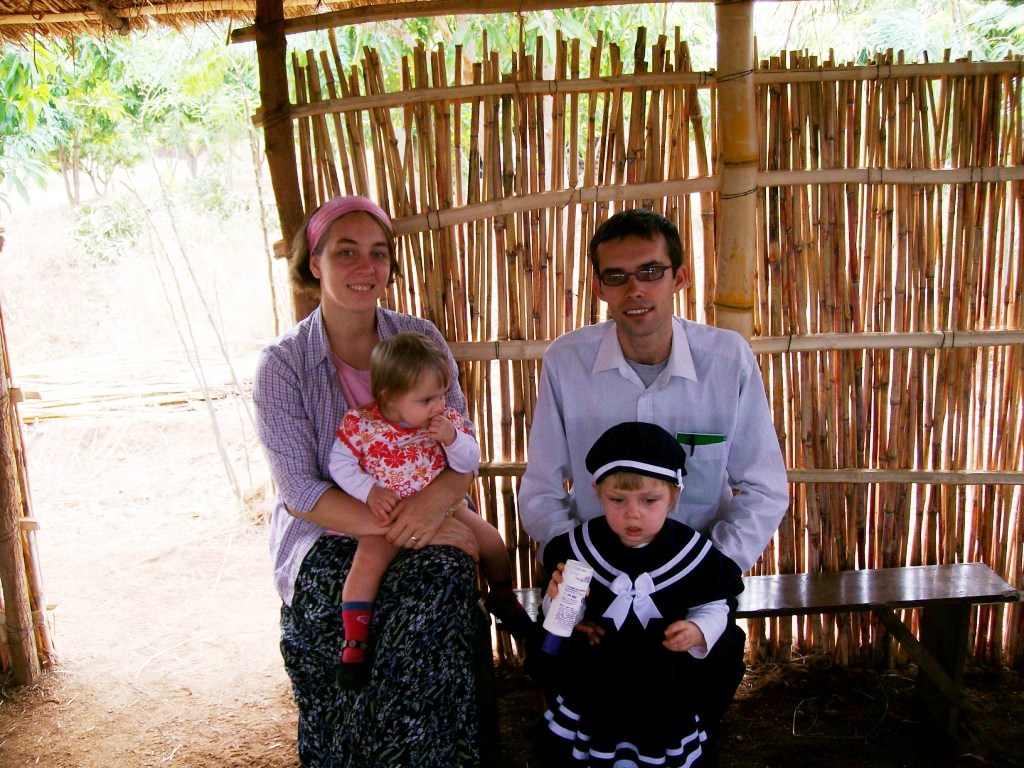 We went on our first furlough in 2011 and, after we returned, we were ready to have a real building. To be honest, the bamboo shack was good enough for me, very African and very “romantic”, but it was clear that something more solid and waterproof during the rainy season was needed.

Although I didn’t write in English back then, the following articles will at least show you some of the pictures of the work in Kachere during 2012:

This year, in 2016, almost 4 years since we have the new building and 6 years since the work in Kachere has started, it was clear that something needed to be done again, as the building is now too small to accommodate our people and the visitors. Although it seems it is too early for that, praise the Lord for his work!!! Praise the Lord people are coming to church and the Word of God is being spread in the village and beyond it. This year, we are extending the building of Hope Baptist Church in Kachere!!! 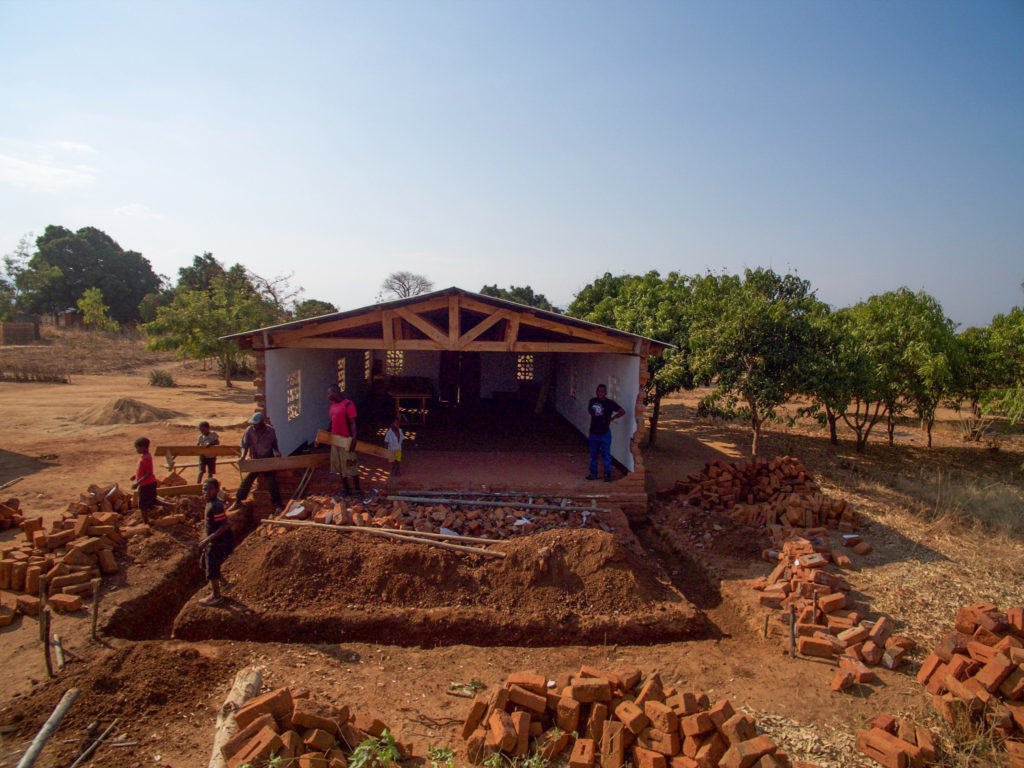 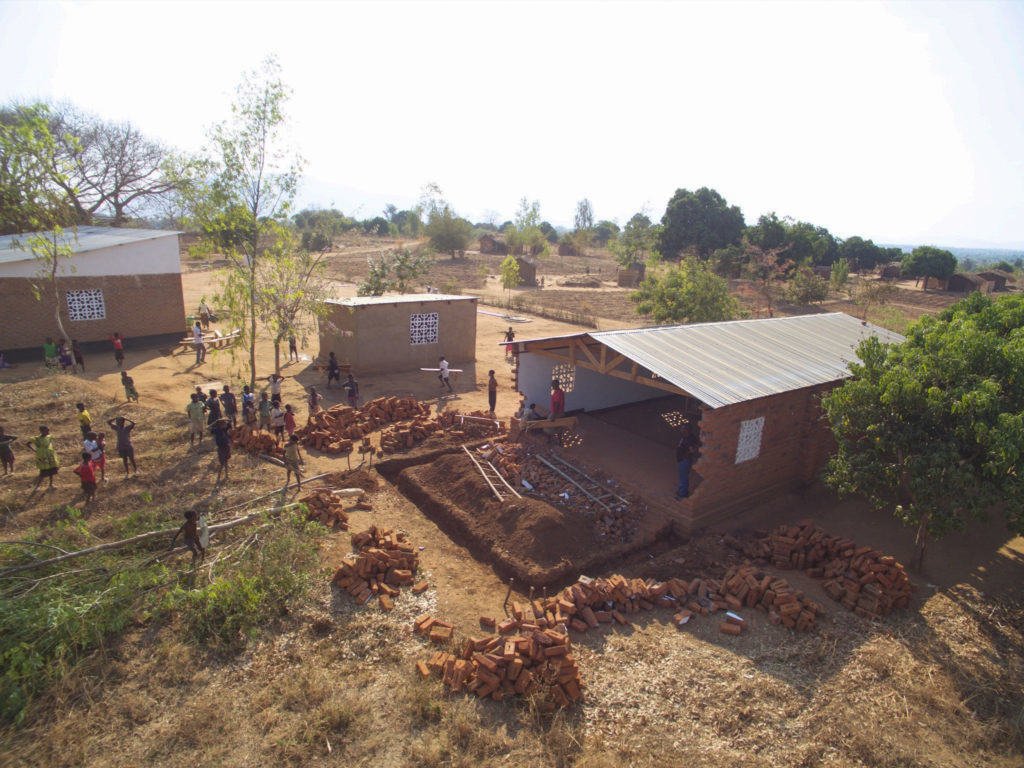 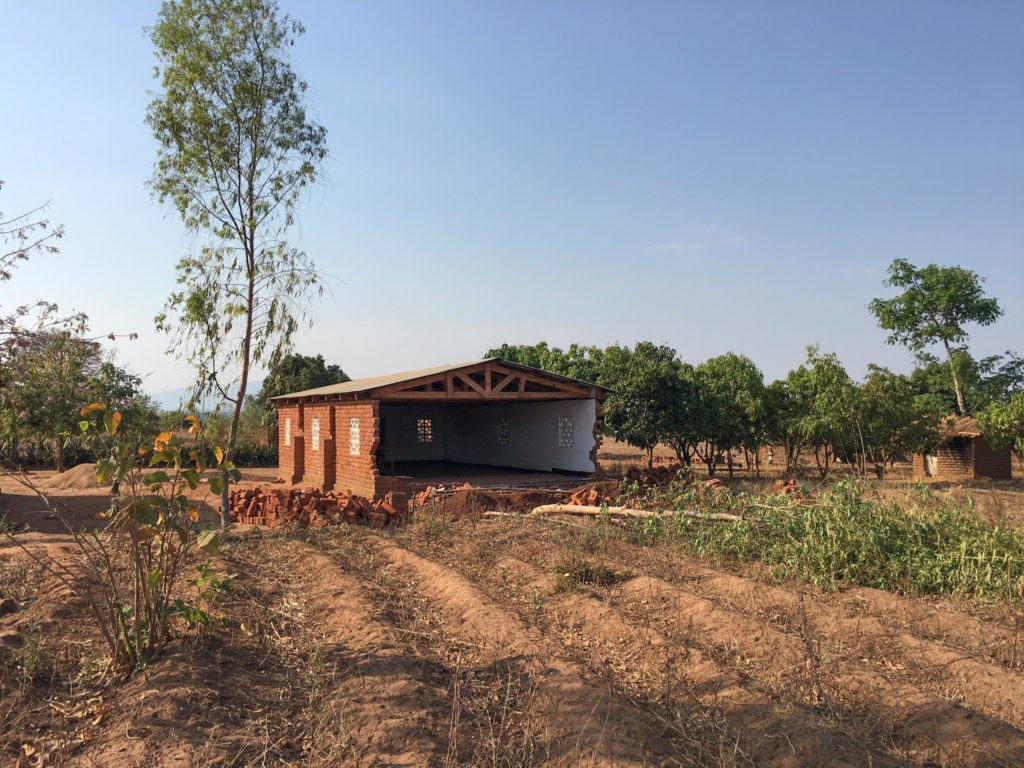 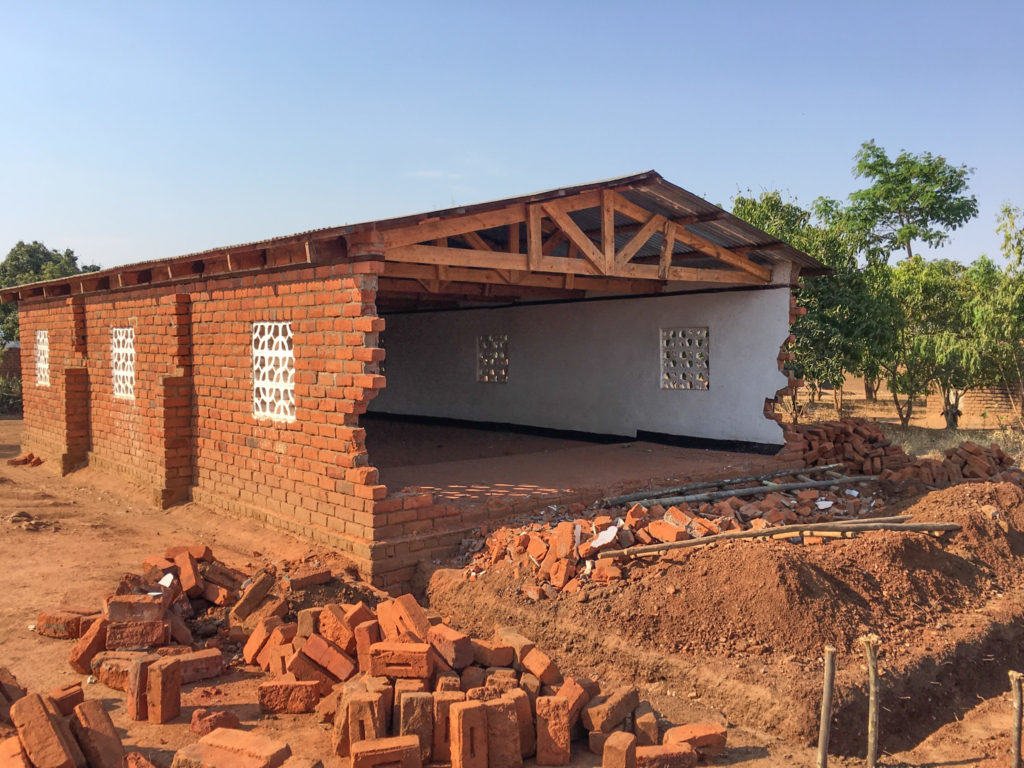 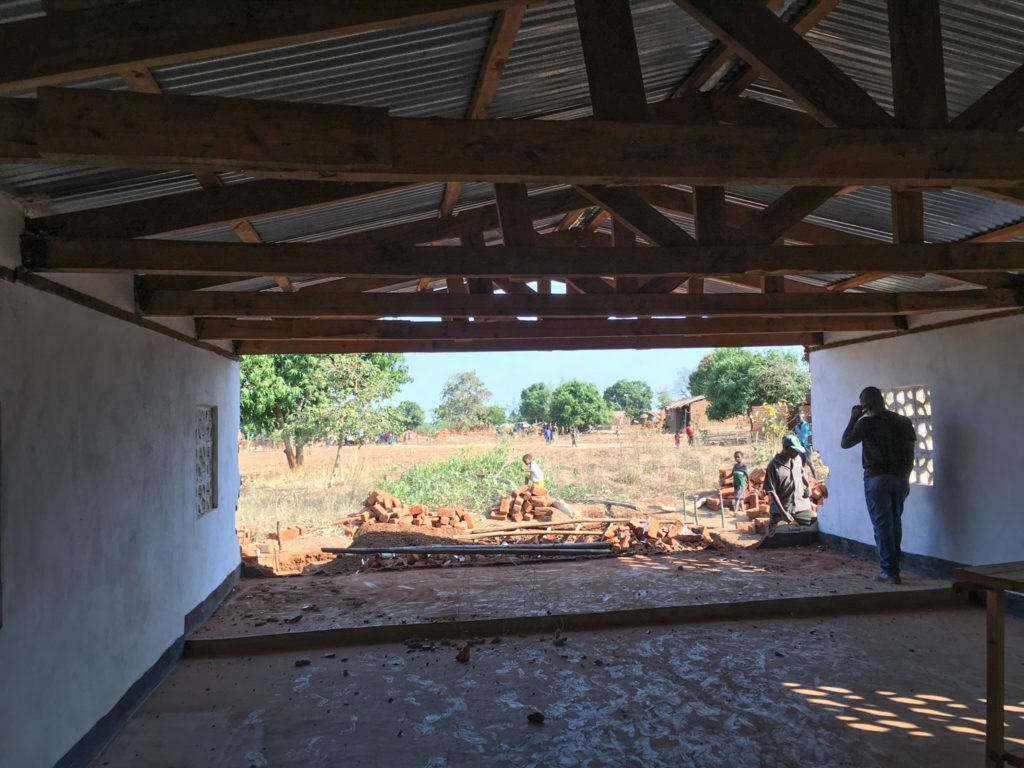 The larger building will seat about 60 extra people, raising the capacity of our church to close to 200! If we continue this way, I predict in a few years we will need a second building, probably at the other end of the village! Why not?