Every year we are trying to schedule a short vacation with the family, usually right after I return from the States. The weather is perfect for it and we find ourselves to need that time together, especially after the separation and the whole year of work.

Nothing is probably as beautiful here as Lake Malawi, an African Great Lake located between Malawi, Mozambique and Tanzania. Lake Malawi is the 9th largest in the world, and the 3rd largest in Africa. As far as its depth, it is the 2nd in Africa. Where it excels is at the number of species of fish it is home to, which is more than any other lake in the world! Among other species of fish, it also has more than 1,000 species of cichlids, the vast majority being found nowhere else in the world. I remember last year, when I visited the Georgia Aquarium in Atlanta, GA, and I found they were proudly displaying a tank with some of these colorful fish of Lake Malawi.

The area where we stayed is called Cape Maclear, probably because the waters there are so crystal clear. When we did the snorkeling, we were able to see all the thousands of colors these fishes have. It truly is an amazing place!

Other than snorkeling, we did tubing, swimming in the pool and in the lake, kayaking, sailing, eagle feeding and a stunning sunset watch on the lake, from the top of one of their boats. Although we only stayed there for 4 days, we enjoyed our time and we recharged our batteries for another year of work for the Lord.

More pictures are available on our Facebook page: Family Vacation 2016. 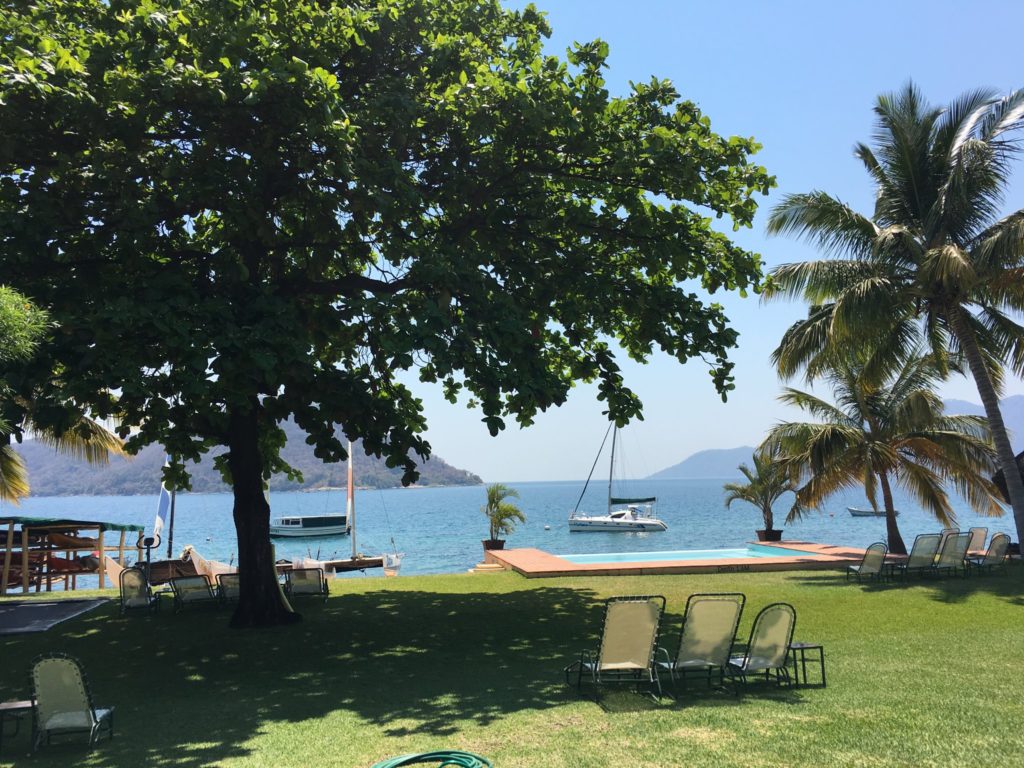 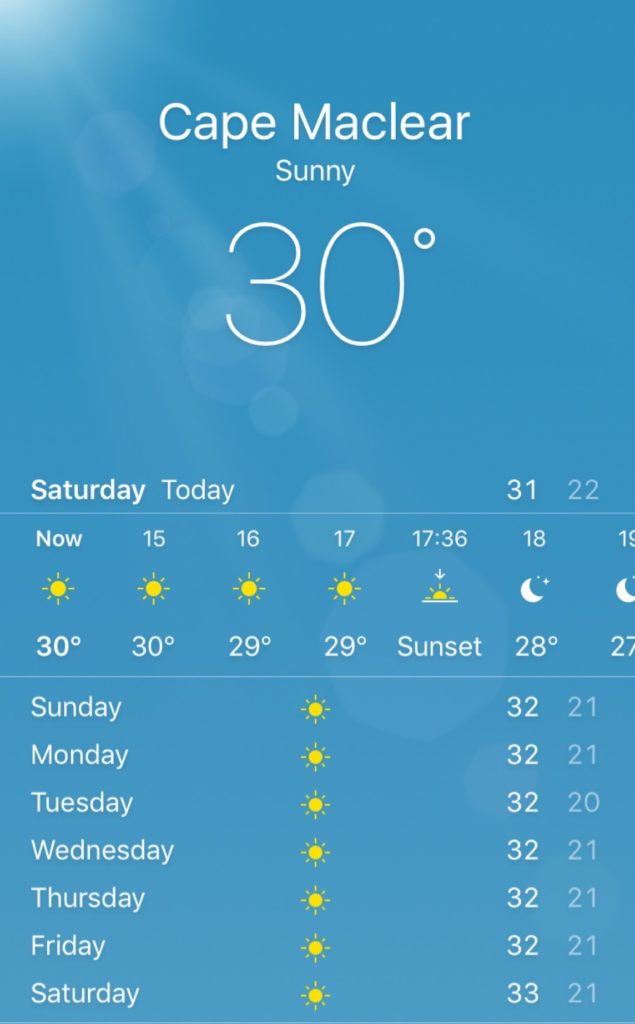 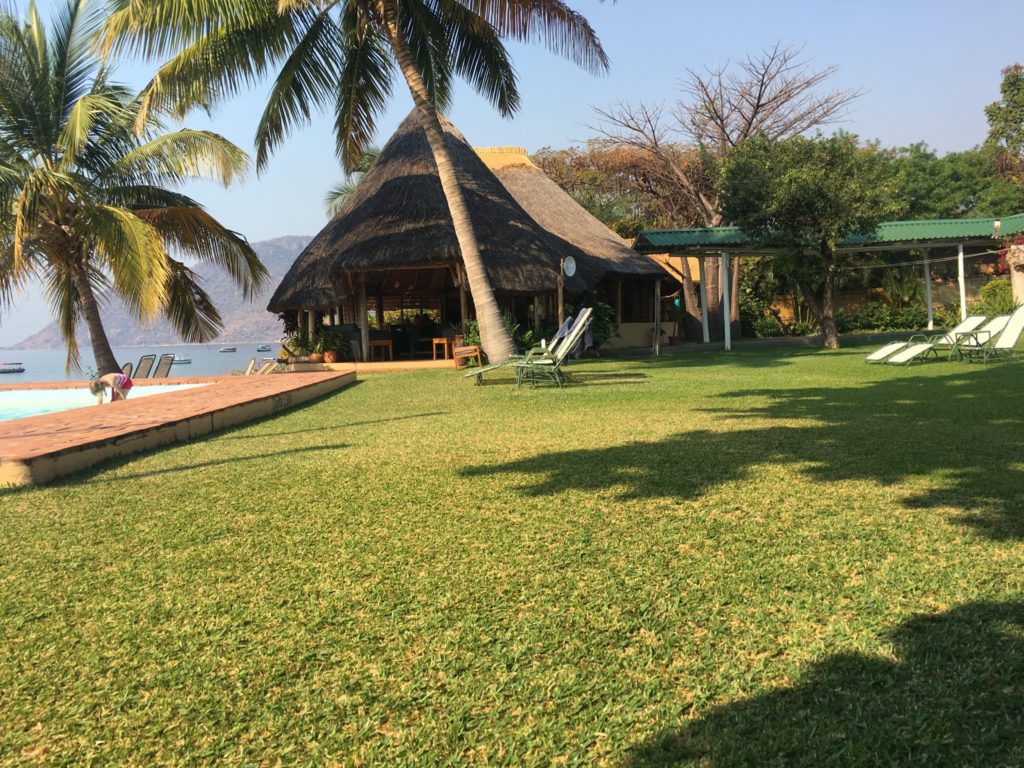 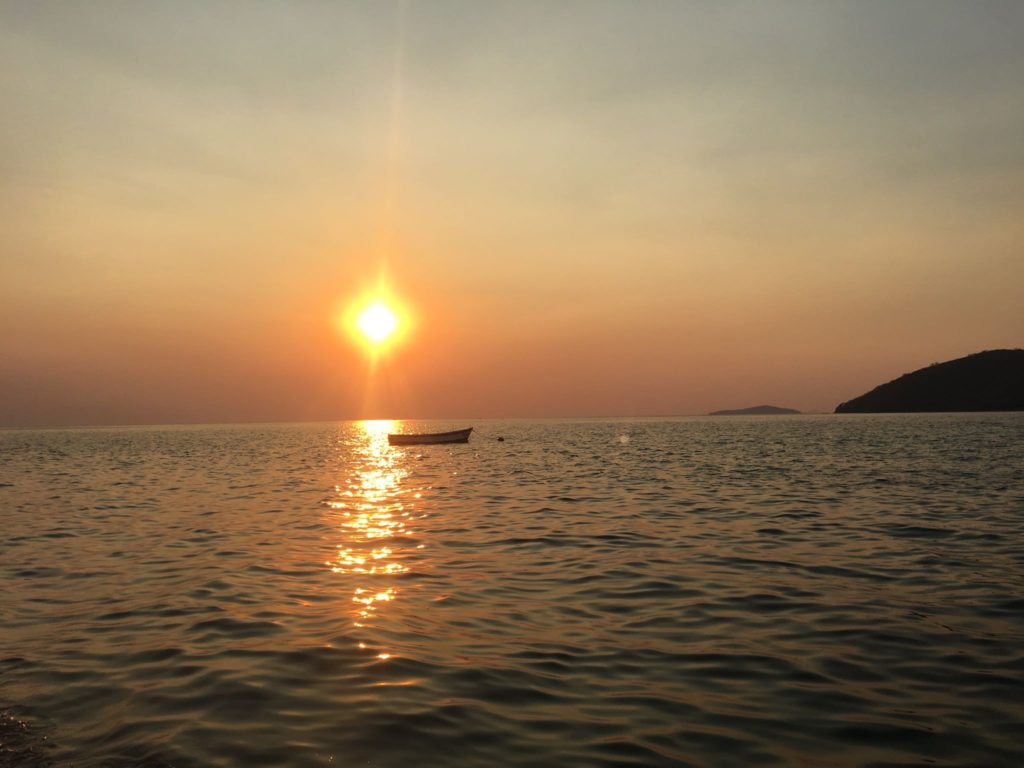 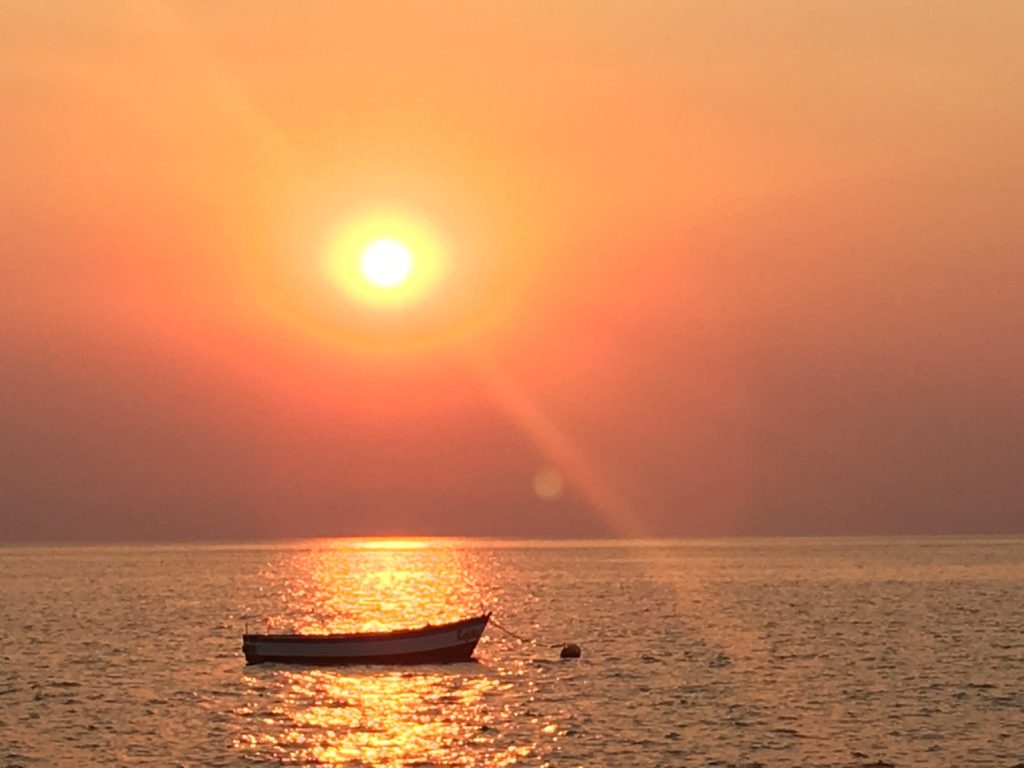 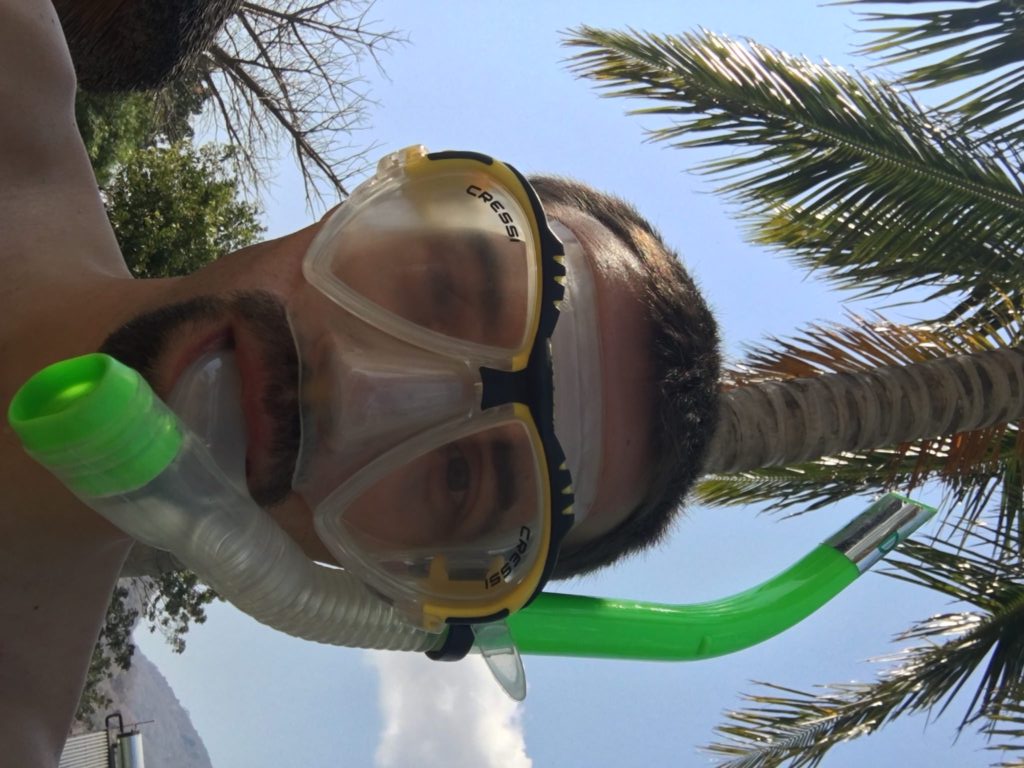 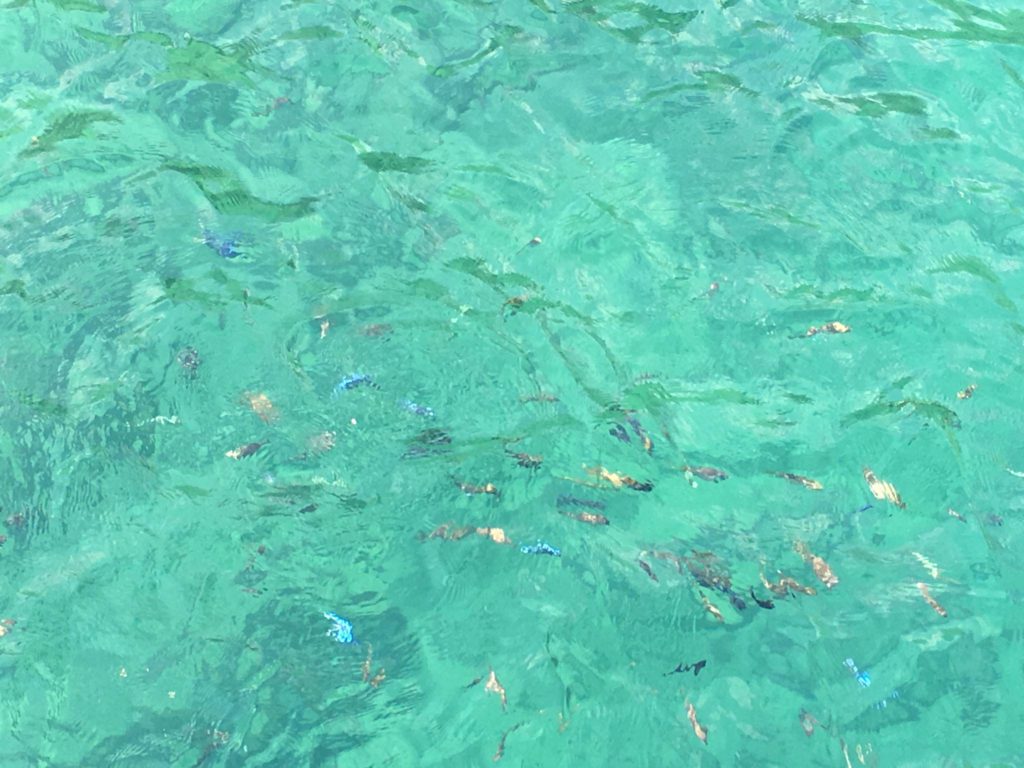 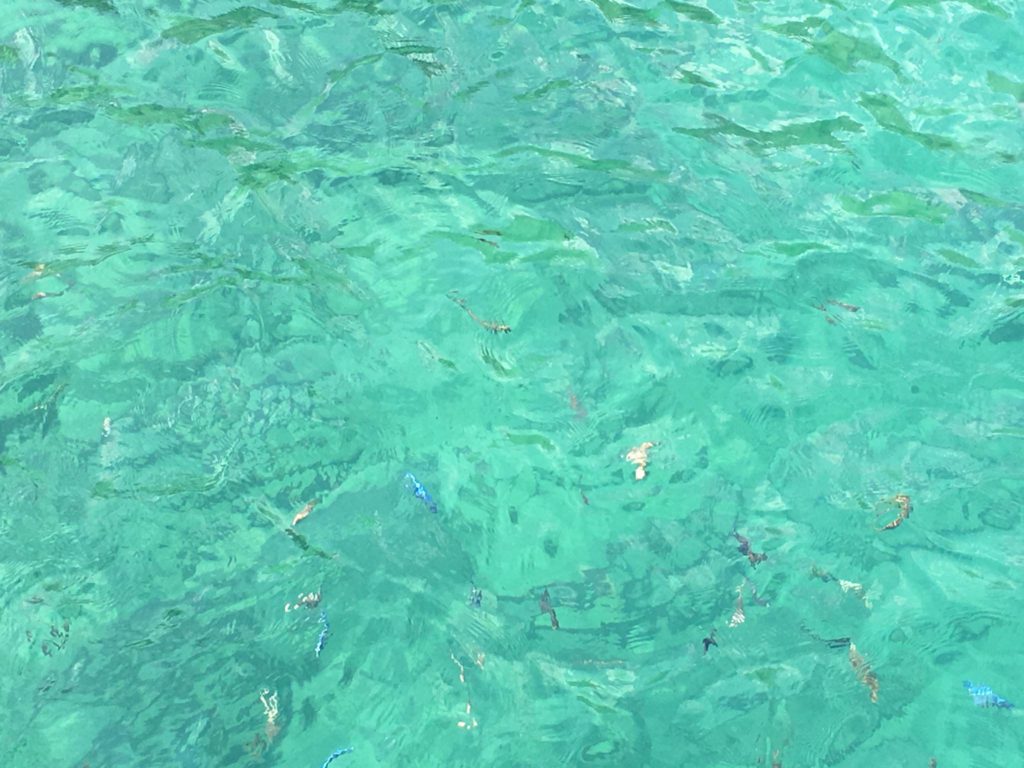 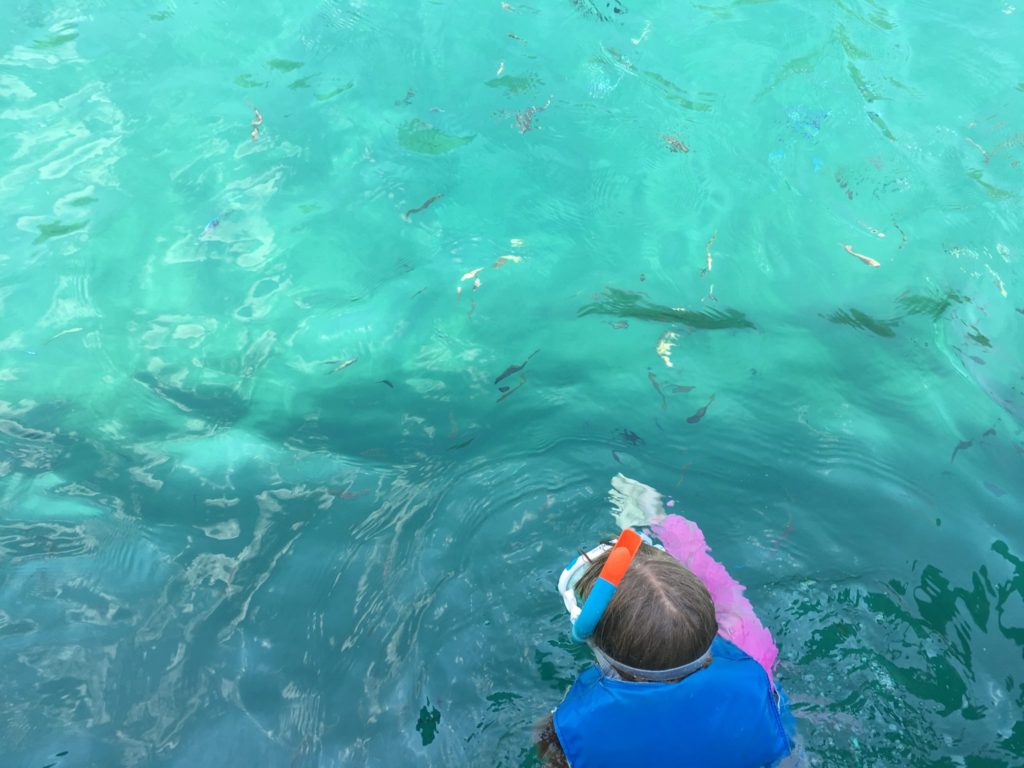 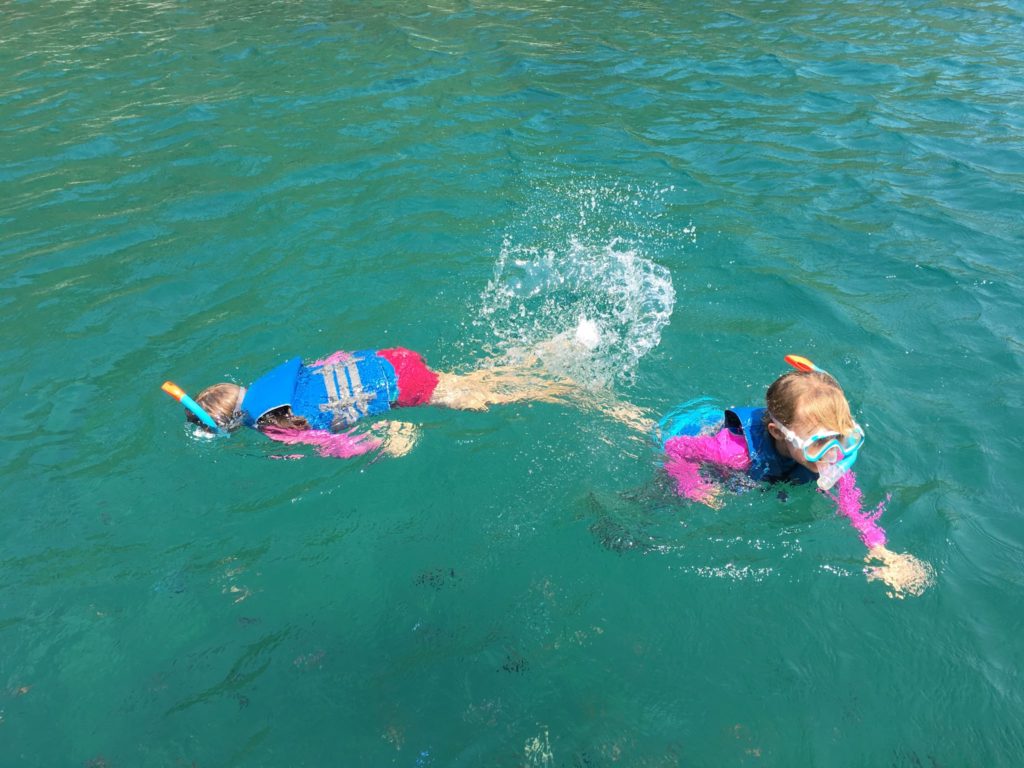 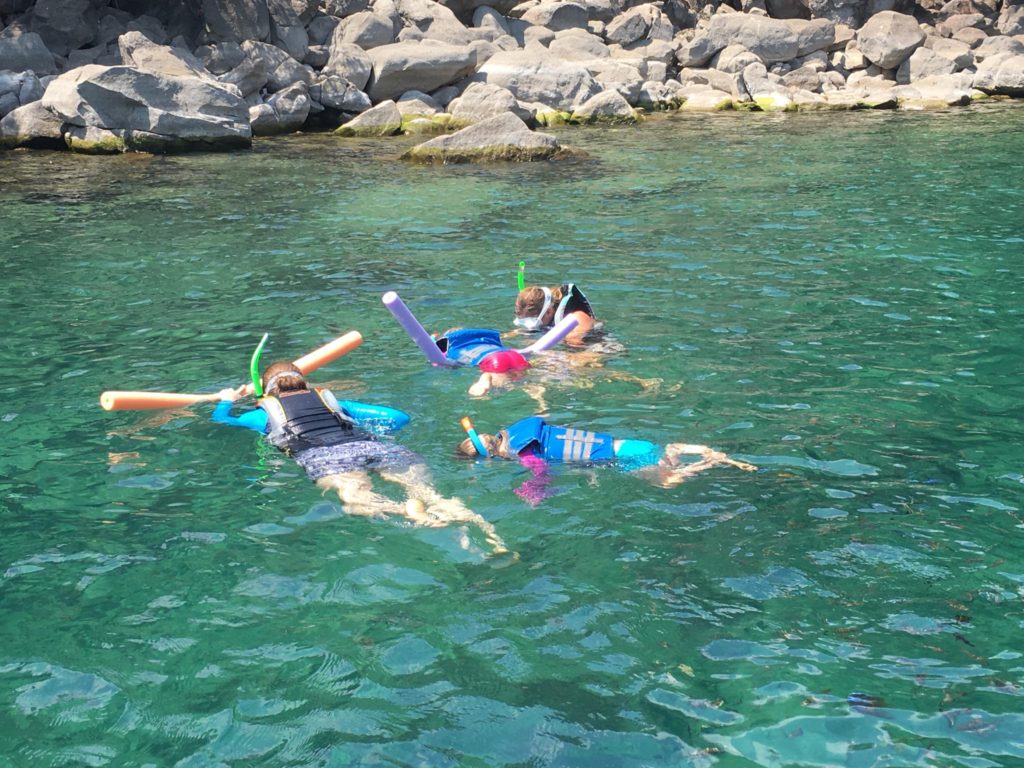 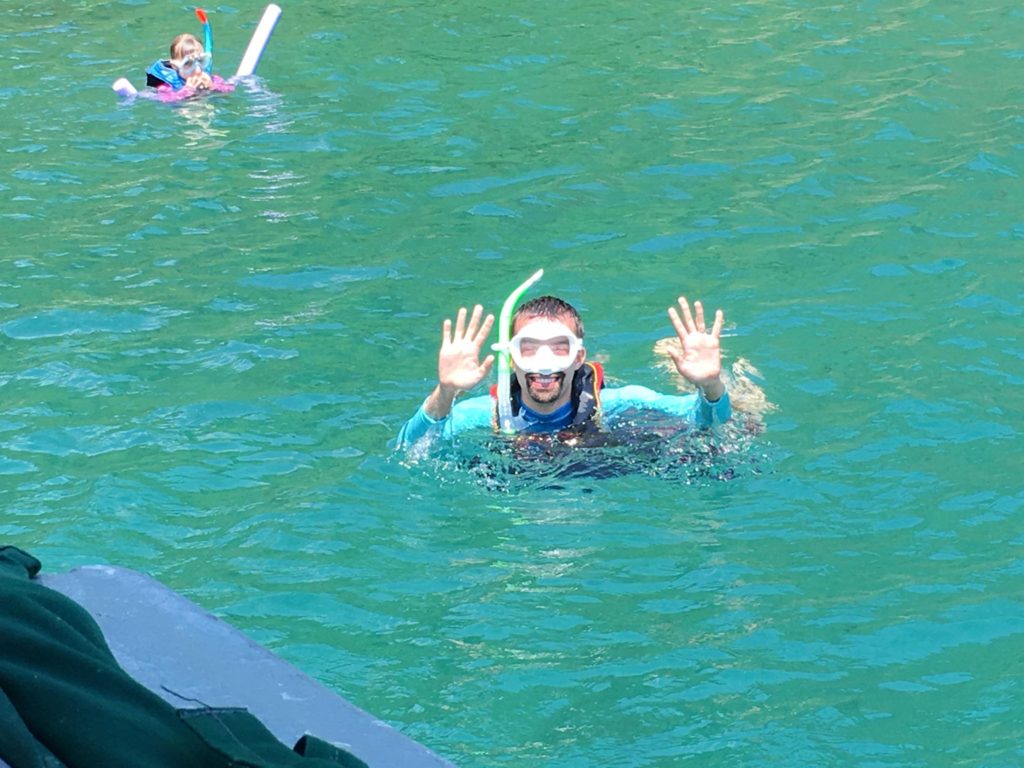 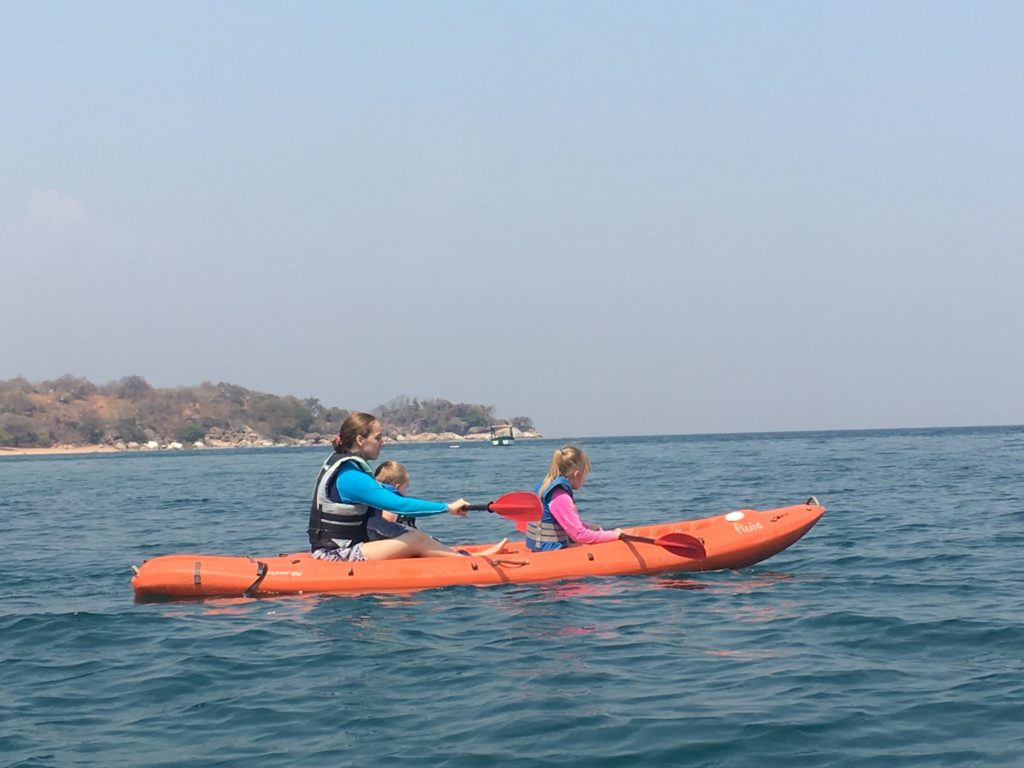 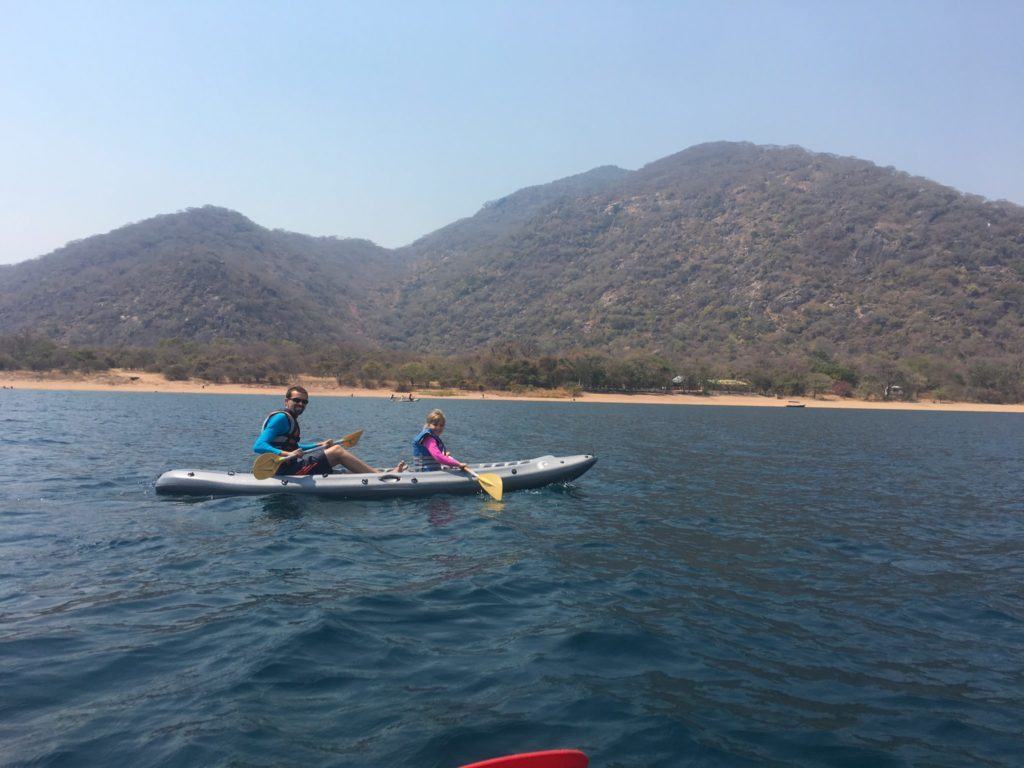 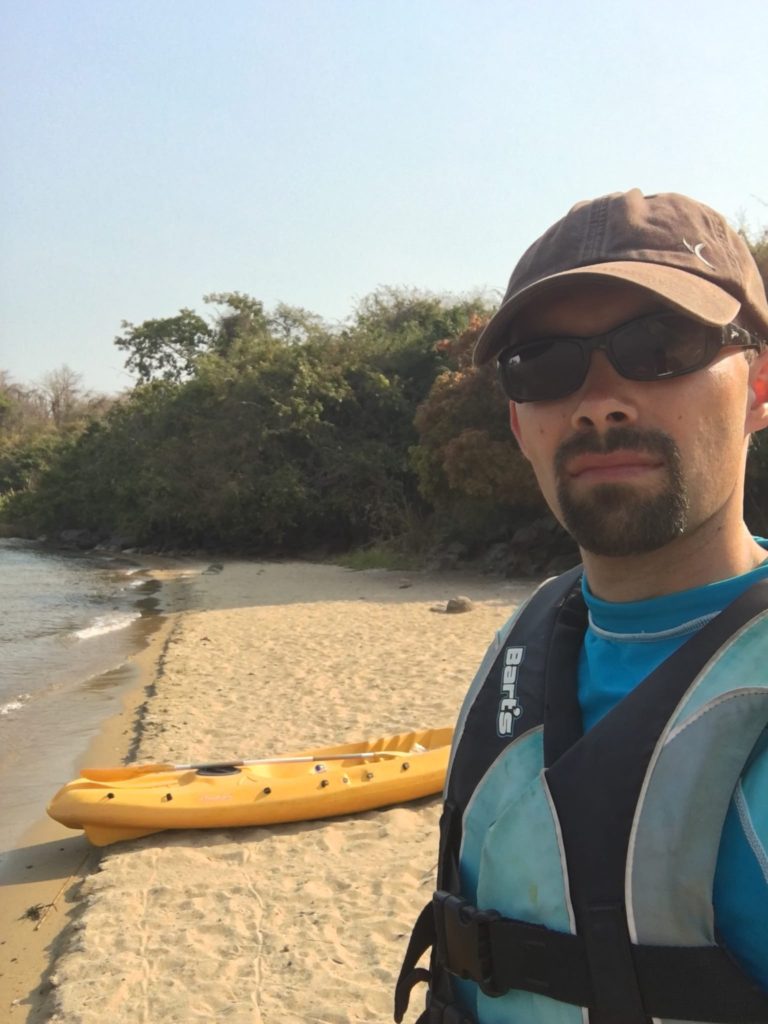 The majority of pictures were taken from the resort we stayed at or from the lake. However, the last picture you see above, with me and the yellow kayak, was taken on an uninhabited island, Thumbi West Island. I rowed there several times, enjoying the quietness which allowed me to spend valuable time in prayer. There is nothing like the feeling you are all alone with the Lord, in the middle of lake, away from everyone else.

Below, you can see the maps. The first shows the approximate location of the resort in Malawi. The second shows a close-up view of the same, while the third shows the place where I went on that island! 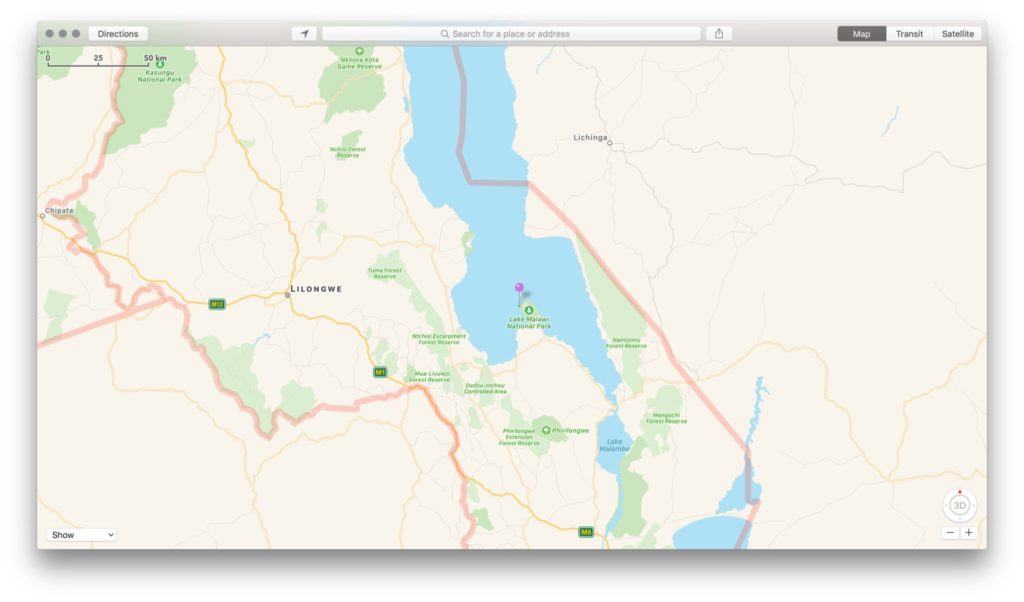 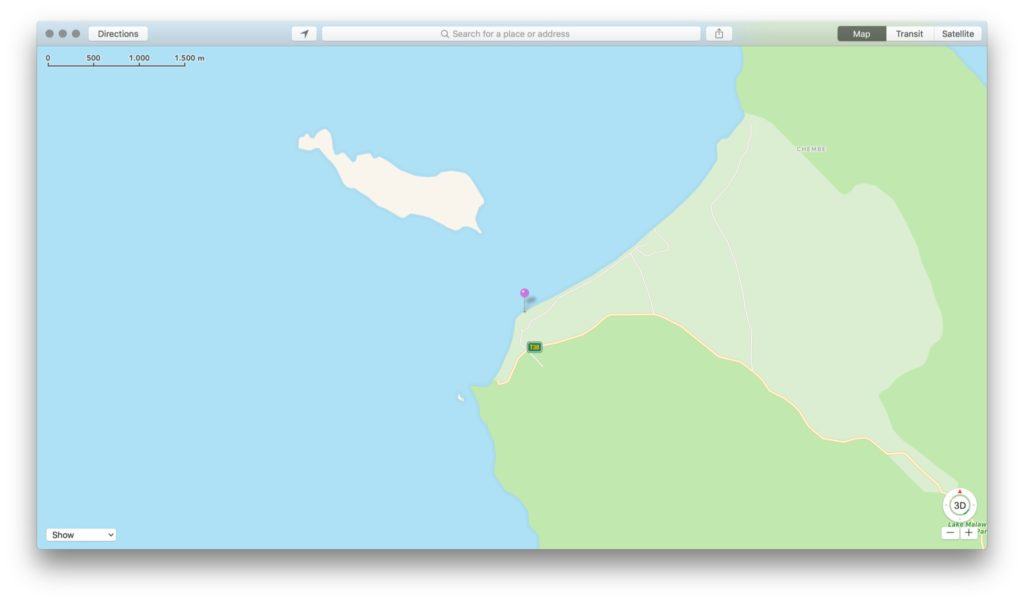 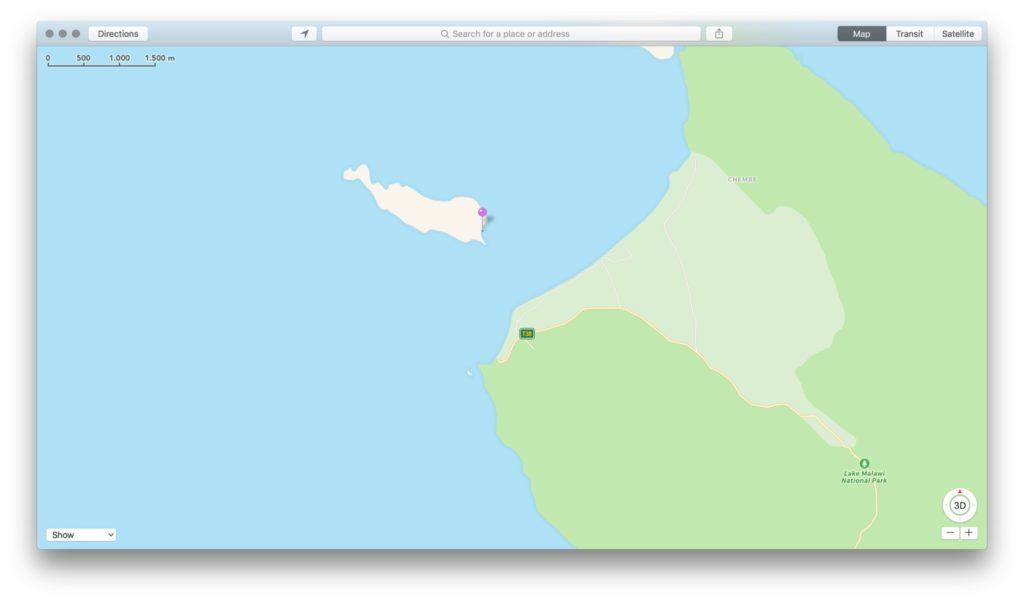